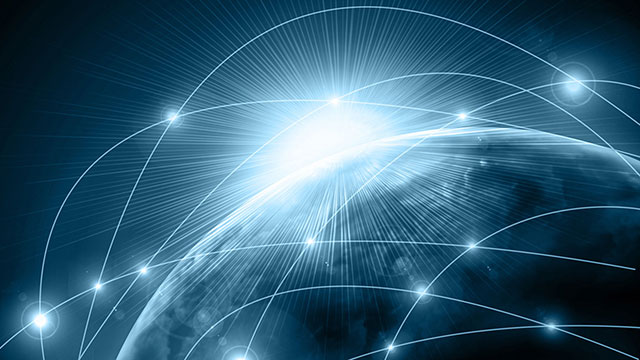 There is no doubt that 2016 has been a tumultuous year.

From Brexit to Trump and the Ukraine to Syria, we have seen many upheavals on the geopolitical front. A lot has happened in Fintech, too, although here the upheaval has in my opinion been almost all positive. Today FinTech is firmly established as one of the biggest sectors in all technology.

What will next year bring?

We can look forward to more tumult I think. If there is one overarching FinTech trend, I would say that several things that were only “potentials” in 2016 will become much more concrete. That could make 2017 the “year of getting real” on a number of fronts.

Here are some of my thoughts.

The year ahead: Predictions for 2017

Along with the above “predictions”, here are some of the trends I think worth keeping an eye on in the coming year.

Finally, 2016 was a very big year for me personally.

2016 was also the year of the launch of Bussmann Advisory, with the goal of helping companies stay ahead of the digital disruption curve.

The company has gotten off to excellent start, better than I could have imagined. For that I am grateful, to my new clients and all those who have collaborated with me and supported this move.

With that, I would like to wish everyone the best of the season and a happy and healthy new year. It promises to be an interesting one.