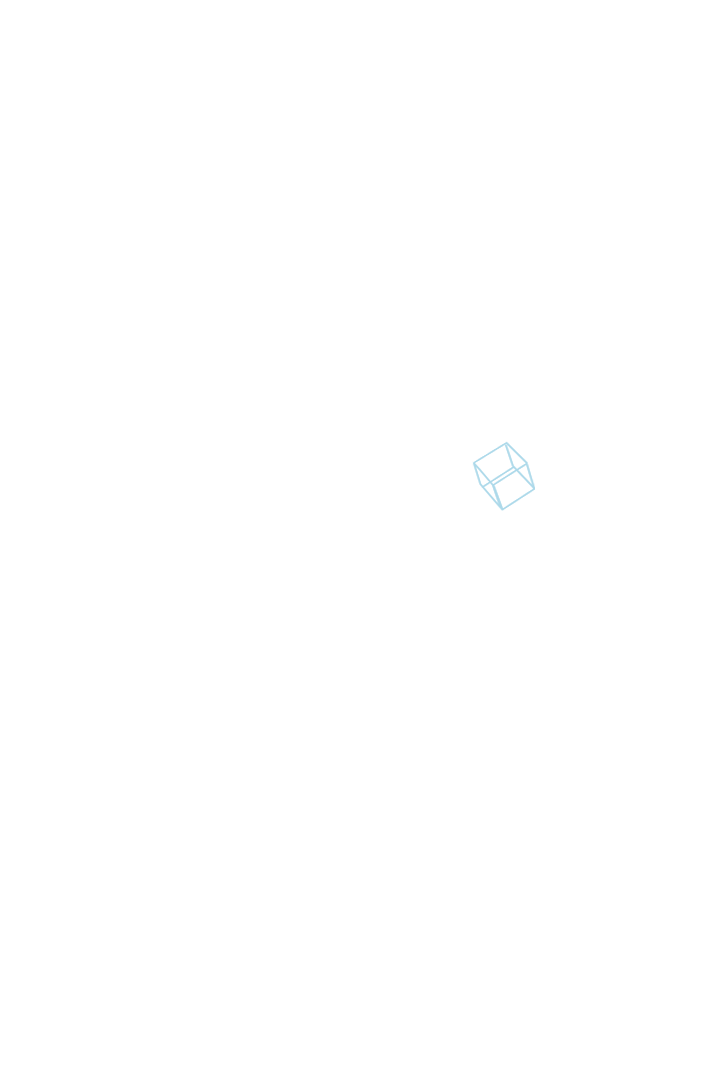 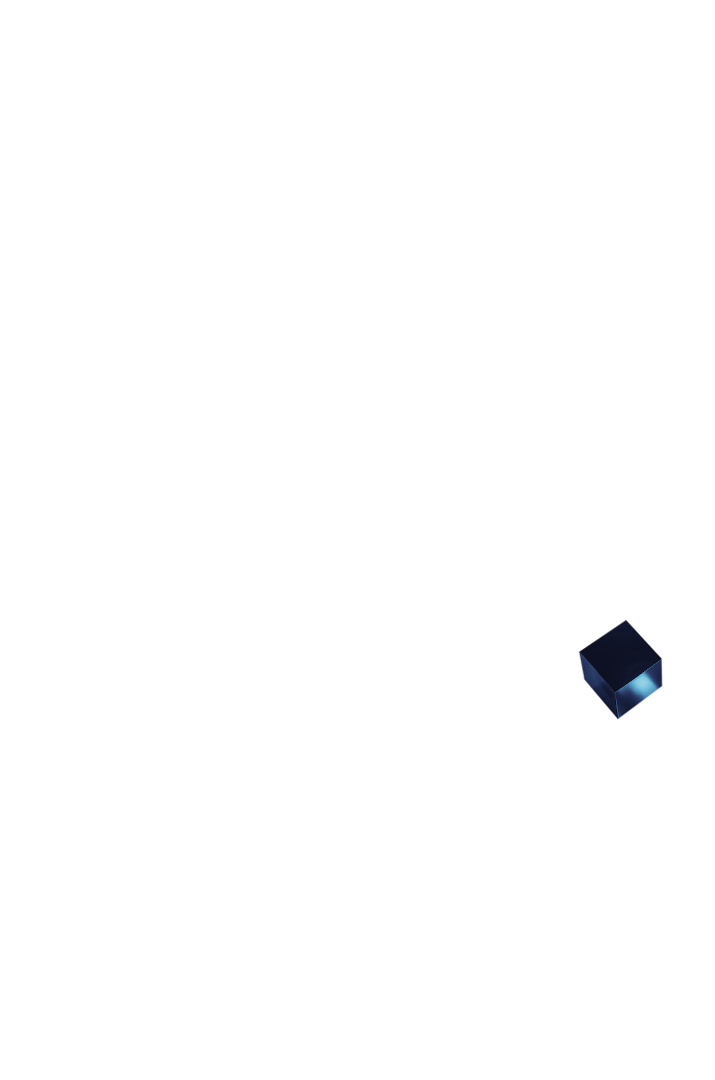 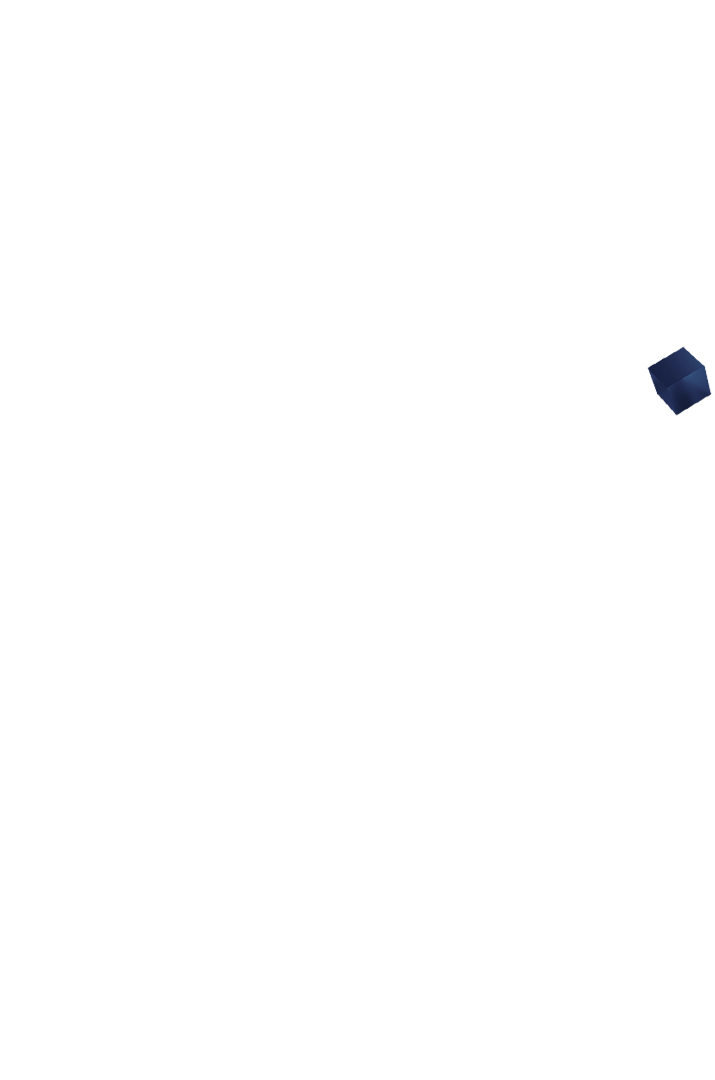 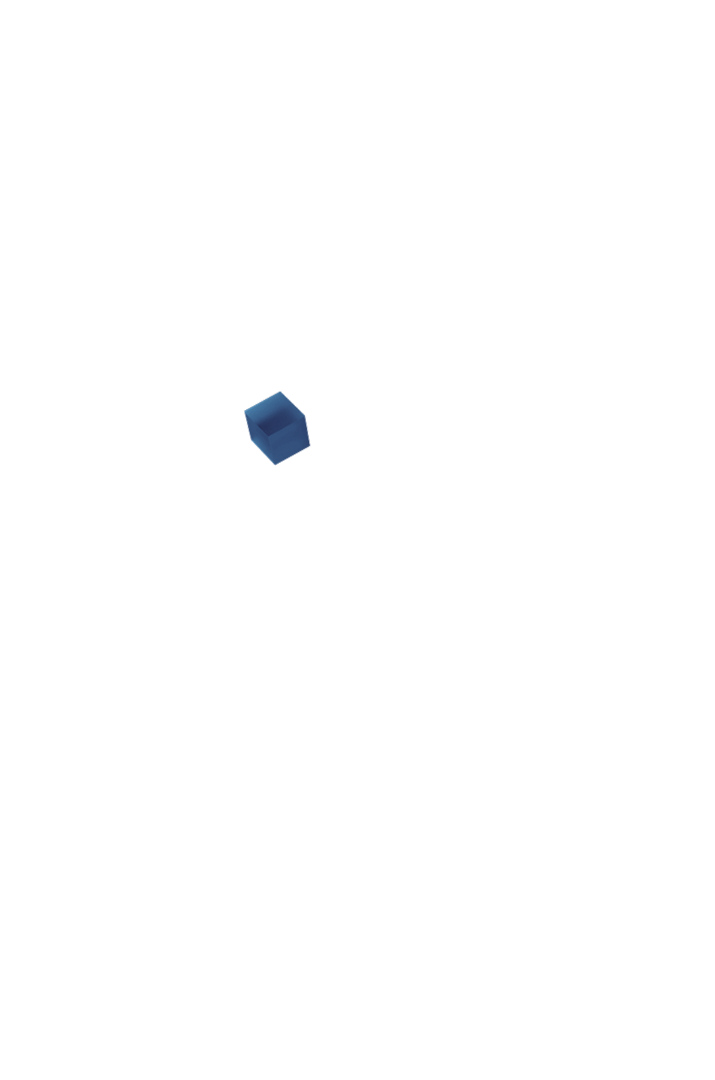 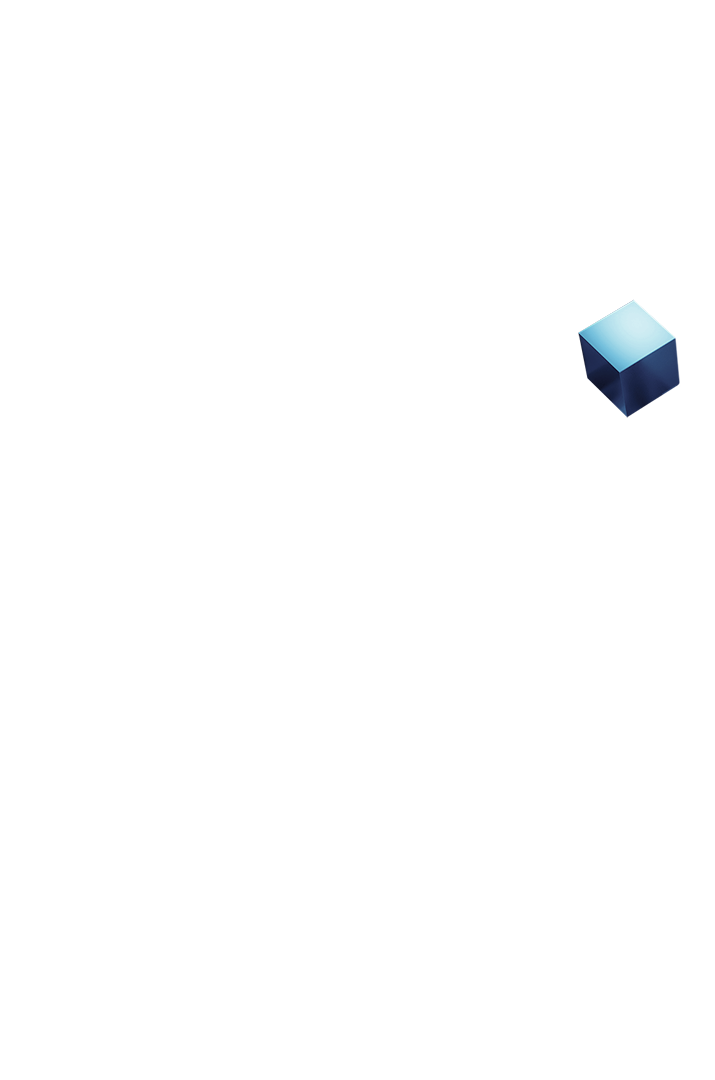 Got a project for us to look at?

We will be happy to discuss potential cooperation to help you!