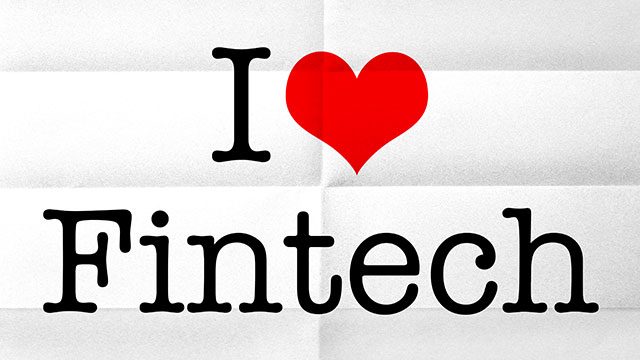 My good friend Chris Skinner has been pointing out the different ways regulators around the world are supporting the FinTech ecosystem. And rightly so. From setting up dedicated FinTech offices to providing sandboxed environments to safely try new tech, regulators in the UK, Singapore, Hong Kong and elsewhere are actively focused on financial services innovation.

In other words, along with their remit as policy makers, rule writers and enforcers, these regulators are now also taking on a business development role. This is a significant development, and it is to be welcomed. But if regulators want to be really effective, they need to approach this new role in the right way.

Here’s why I think so.

Financial services is one of the most highly regulated industries in the world. Even in the most stable times the regulator plays a key role in how banks run their businesses and how a given financial center operates.

In our current environment of highly disruptive new tech and massive innovation, with high numbers of new entrants from outside the industry and banks rethinking business models, regulatory decisions will have even more impact.

If the regulator is not part of the innovation ecosystem it can among other things greatly reduce the speed at which innovative ideas become workable products. And let’s make no mistake: when it comes to business development, time to market is essential.

Your regulator, the FinTech accelerator

As I have written elsewhere, I believe strongly both that innovation can be orchestrated, and that open collaboration – even among competitors – is unavoidable in today’s complex world.

I think regulators are in a unique position to take on the role of innovation orchestrators. In particular I believe they:

Sandboxed environments, such as those of the FCA and MAS, are I think particularly powerful tools. They are also prudent measures in our age of highly disruptive, often cloud-based, FinTech, and considering such thorny issues as data location, data privacy, operational resiliency and so on.

Building and supporting this kind of an innovation ecosystem can result in the following virtuous circle of advantages:

One last thought on competition.

There is no doubt we are seeing a fierce battle between financial centers being played out in the tech and innovation space. When regulators become business developers, they naturally join the fray. But it is in the interest of all regulators to strengthen the global financial system as a whole as well.

The good news is that we are also seeing cooperation between regulators, as with recent bilateral agreements between the UK and Singapore authorities or the UK and Australian ones.

This is the right way to go. Just as in the tech environment, in the regulatory environment we need to build the standards, the rules, and the rest of the foundation together, across jurisdictions.

FinTechs in jurisdictions with supportive regulators should seek them out and become part of the dialog. Those regulators still on the sidelines, or which take an overly restrictive stance on innovation, risk getting in the way of progress – and potentially doing harm to the financial centers they are tasked with caring for.