Blockchain in 2017: From proof to pilot 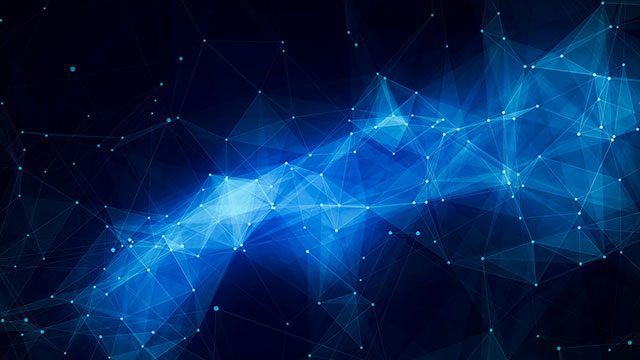 By Oliver Bussmann and Nick Williamson

In September we – Oliver and Nick – published a joint blog post on why we didn’t think blockchain would be disrupting banks first. This caught some by surprise, since not only does blockchain seem predestined to disrupt financial services, but every day seems to bring new developments in this space.

On December 1 we had a chance to clarify our position at the Credits Blockchain and Bourbon fireside chat, where some 80 guests joined us at Level39 to quaff and question us about our views on the future of this tech – as well as share theirs.

We found the event interesting on two counts. One, it gave us a chance to clarify where we think blockchain is going in the immediate future. Second, it was a good sounding board for discussions on some of the larger blockchain trends we think will be of interest during the coming year.

First, to our “predictions”.

Besides putting ourselves out on a limb with our concrete predictions for the coming year, we had a chance to discuss some longer-term trends and issues with our guests. Here are a few things we think worth keeping an eye on.

One final thought. During the Q&A after our talk the broader societal implications of distributed ledgers was raised several times. The issues, while hardly new, can be thorny. Blockchains, for instance, are sure to intensify discussions about the balance between privacy and security.

We make no predictions here. But if we do start to see large-scale implementations of blockchains during the year, we wonder if these and other broader societal discussions might become more pronounced in government circles and potentially among the general public.

We would certainly welcome that. From the Silk Road to the DAO, DLTs suffer from bad press. As well as being a year of maturation for this technology, it could also be the year we begin to make a better case for it.

That would make for a good year indeed.