Is Blockchain going mainstream? You bet! 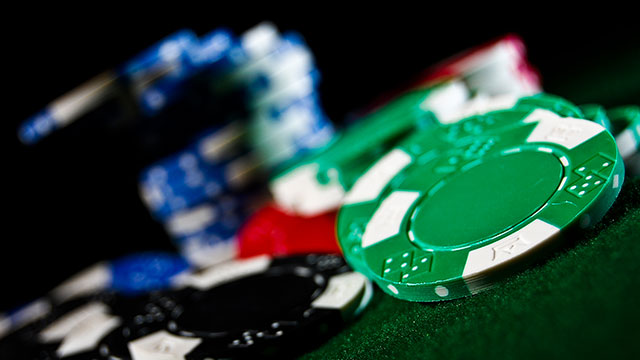 The arrival of an important new technology is generally met with loud choruses of both hype and skepticism. Some see the next big thing – others say it is all overblown. That is certainly the case with blockchain.

So how to filter out the noise? One way is to take a tip from betting markets: don’t focus on what people say, but where they put their money.

I think one of the most significant yet overlooked developments in the blockchain world is the entry of mainstream high-tech firms and consultancies. Both IBM and Microsoft have unveiled large-scale blockchain offerings, and the likes of Deloitte, Accenture, PWC, KPMG and Cap Gemini are setting up or considering blockchain businesses.

This is not to say established players will automatically be successful. But it clearly indicates growing mainstream consensus on the blockchain’s potential, and that is significant: Blockchain is the biggest disruptor to industries since the introduction of the internet but it will not happen overnight.

My discussions with industry leaders bear this out: people tell me time and again that we are at an inflection point similar to what we experienced 20 years ago when the Internet arrived.

I agree. Just consider the breadth of some of the offerings. IBM for instance is targeting the whole enterprise stack – meaning hardware, software and services. We can assume others are looking to do the same: Bletchley is Microsoft’s architectural approach to building an Enterprise Consortium Blockchain Ecosystem. To be clear, this is not a new blockchain stack. It is Microsoft’s approach to bring distributed ledger (blockchain) platforms into the enterprise to build real solutions addressing real business problems while keeping the platform open.

That means that, just as in the early days of the Internet, the whole stack is now in play.

What can we expect from this? I see major disruption among other things in the following areas in the enterprise stack:

All along the Enterprise stack

The fact that so many established players see such potential for disruption up and down the stack just confirms me in my belief that broad-based transformation is coming.

So the next time someone asks you if blockchain is for real, just tell them to follow the cash. When people start putting their money where their mouths are, you can be sure that something significant is going on.