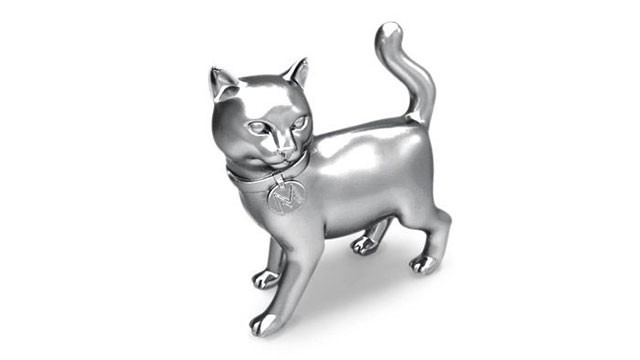 Hasbro made headlines this week with their cool crowdsourcing campaign: Save Your Token. Through multi-media marketing including Facebook and Twitter as the engagement platforms, Hasbro asked consumers to vote on retiring a Monopoly game piece and replace it with something new. The results were announced via Television on February 6. The campaign proved successful with fan participation from over 120 countries.

And the winner is…

Much to my chagrin, I did not see a mobile device in the candidate pool. According to TechCrunch, the number of mobile devices will exceed the world’s population in 2012. A tablet or smartphone token would have been cool but ok, the cat wins and a new Monopoly star is born.

Making the increasingly smaller leap from the B2C world to B2B, the consumer is equally important. As I wrote in my last post, The Consumer IS the Enterprise, I pay close attention to consumer trends to anticipate enterprise demands. A good example of this is the movement towards enterprise mobility. Here’s a look at what we achieved at SAP:

Born out of consumer behavior which became employee demand, we’ve become the frontrunner and global trend-setter in leading enterprise mobility. We are driving the consumerization of Iinformation Technology:

But the focus on consumer doesn’t stop there. In 2012, we opened eleven SAP Global IT Mobile Solution Centers – the “genius bar” of the enterprise. Designed to showcase the most up-to-date and cost-effective mobile solutions and options that SAP supports, the first Mobile Solution Center was launched in India, Mumbai. In 2013, these Centers will continue to open in SAP locations around the world.

So, what are the key learnings that enterprise business leaders can take away from the Hasbro campaign? I’ll share a few: