The big picture of radical decentralization 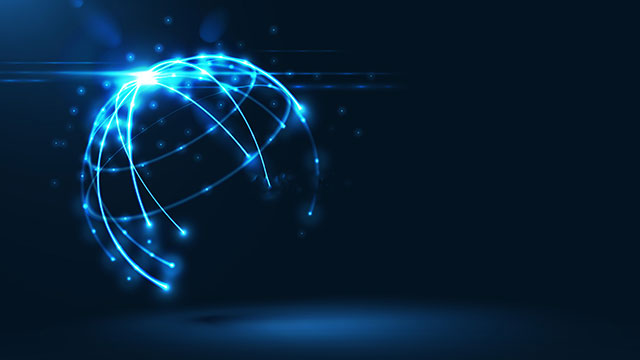 The impetus for that post was the announcement of the Enterprise Ethereum project, and my focus was on blockchain and the debate around permissionless or permissioned ledgers.

Blockchain, however, is only part of the picture. Today we are seeing a grand convergence of several technology mega trends that, working together, will make these future platforms extremely smart, fully autonomous, hyper-connected, fully decentralized, and very broad-based.

While it is the technologists who are building these platforms, it will fall to business decision makers to figure out how best to use them commercially. Certain industries are racing ahead in thinking about the radically new business models this future will bring. Others – including financial services – seem to me to be lagging.

I think that’s a mistake, as I intend to discuss in a later post. Here I would like to look at this convergence in some detail, as I think enterprises really need to understand the new environment they will eventually being doing business in.

Today, as people have recognized when for example talking about the fourth industrial revolution, we have at our disposal the various technological ingredients needed for radical automation and radical decentralization.

Most prominent among these, at least in a commercial context, are artificial intelligence (including, but not limited to, machine learning), big data, the Internet of Things (IoT), and edge computing.

Advances in each of these fields represent extremely interesting new technological capabilities in themselves. But to be truly useful for platform building, they need to work in tandem. That’s because they have a number of dependencies.

But thinking machines first need to be educated – either by being fed a steady stream of information so they can learn on their own, or by being given robust enough models of the world to allow them to make intelligent choices without our help. The prerequisite for this is having enough information around in digital form with which to train our machines. This was impossible before big data.

Once our machines can “think”, we will want to “do”. To drive true large-scale automation, our AI decision makers will need to manipulate real-world devices outside of themselves. But this only works on devices that can receive messages, understand what they are being asked to do, and autonomously carry out their instructions. This was not possible before the IoT. And, as we are learning, for IoT-enabled devices to be able to react quickly, and so be useful in a decentralized world, they will not be able to wait for data and instruction from the cloud. Hence the current interest in developing edge computing, in which data and computation takes place on the devices themselves (the “edge” of the network) and not in central nodes. This prediction was described by Peter Levine, a partner at Andreessen Horowitz in his talk “Return to the Edge and The End of Cloud Computing”. In following video, Peter discusses the pressures that our pushing toward edge computing and away from the cloud:

Last but not least, no decentralized platform can be built if the nodes on the network, whether machine or human, can’t easily, securely, autonomously, transparently, traceably and quickly share data. Where can we look for a technology to allow them to do this? To the blockchain or other distributed ledgers, of course. For this reason, I think blockchain will play a key role in the coming convergence, as the communications, trust and auditing hub. But it is only a part of the picture.

There is no doubt that the radical decentralization and automation this will enable will have a radical effect on business models too. The new environment will just be too different for business as usual.

I expect that, thanks to far greater integration of value chains or between businesses and customers, business verticals will blur. The silos between industries will also come down.

Enterprise decision-makers will need to keep this in mind. In subsequent posts I will lay out in more detail how I think these new models will look, and how in my experience some industries seem to be doing a better job than others in preparing for the decentralized future.